I popped the question, and she said… 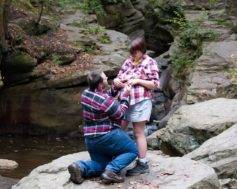 I’m sure you’re curious to know the answer to this… So let me first set the scene.

October 6th, 2017. A warmer day, but late in the afternoon when it started to cool down. We were heading to Seven Tubs Natural Area to see it one last time before the babies arrive. We arrive around 04:30 PM, ready to take a few pictures. “We” had “no idea” that our friend Dan from Dan Keeney Photography would be showing up…it was “entirely a coincidence” that he was there at the same time. 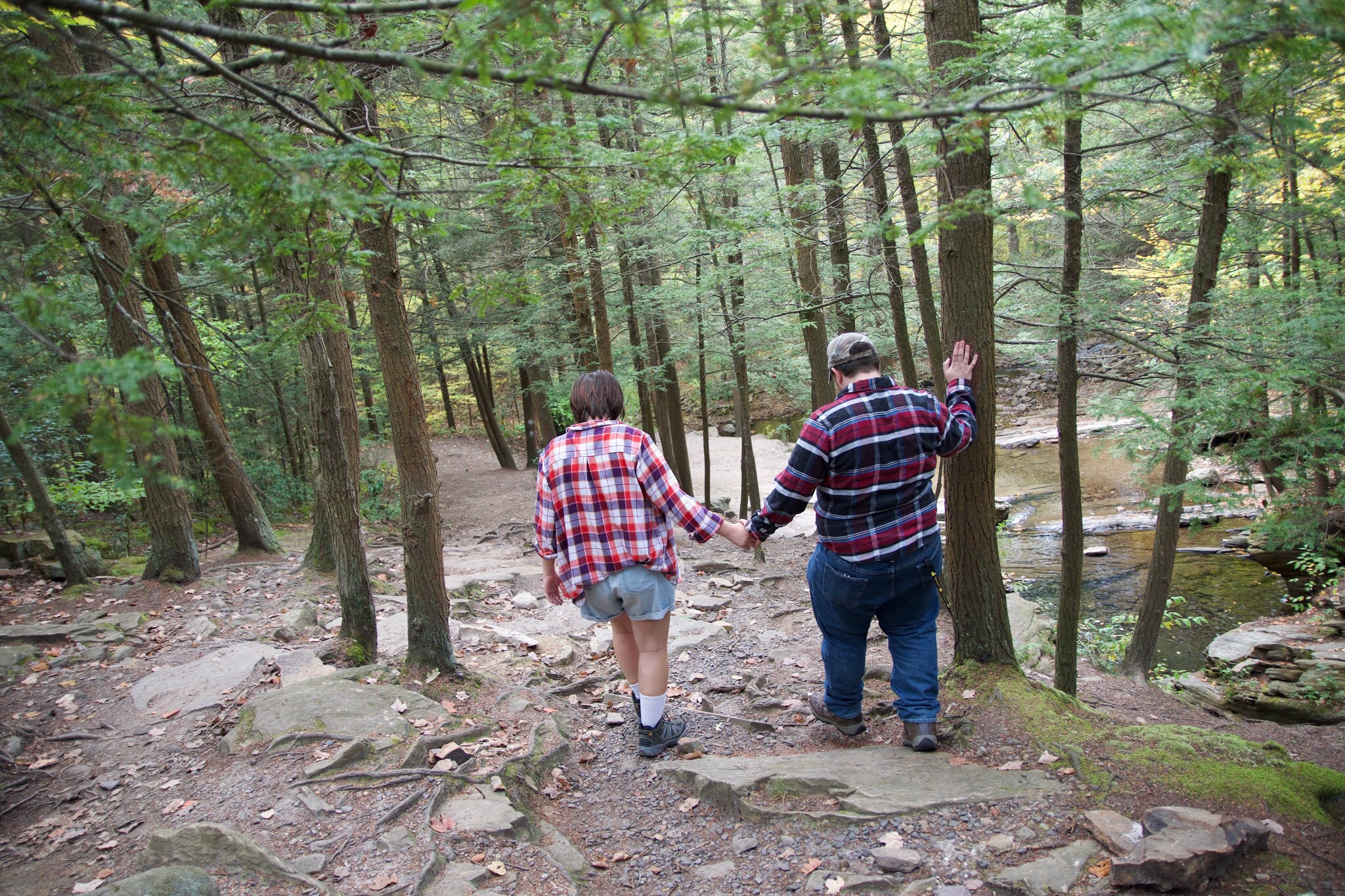 As we approach the beginning of the lower section, I captured a couple photos. Dan did the grand majority of the photos though. I asked him if he would grab a few shots of me and Ashtyn on the rock, with the waterfall behind us. Helping her up onto it, she got situated and ready. 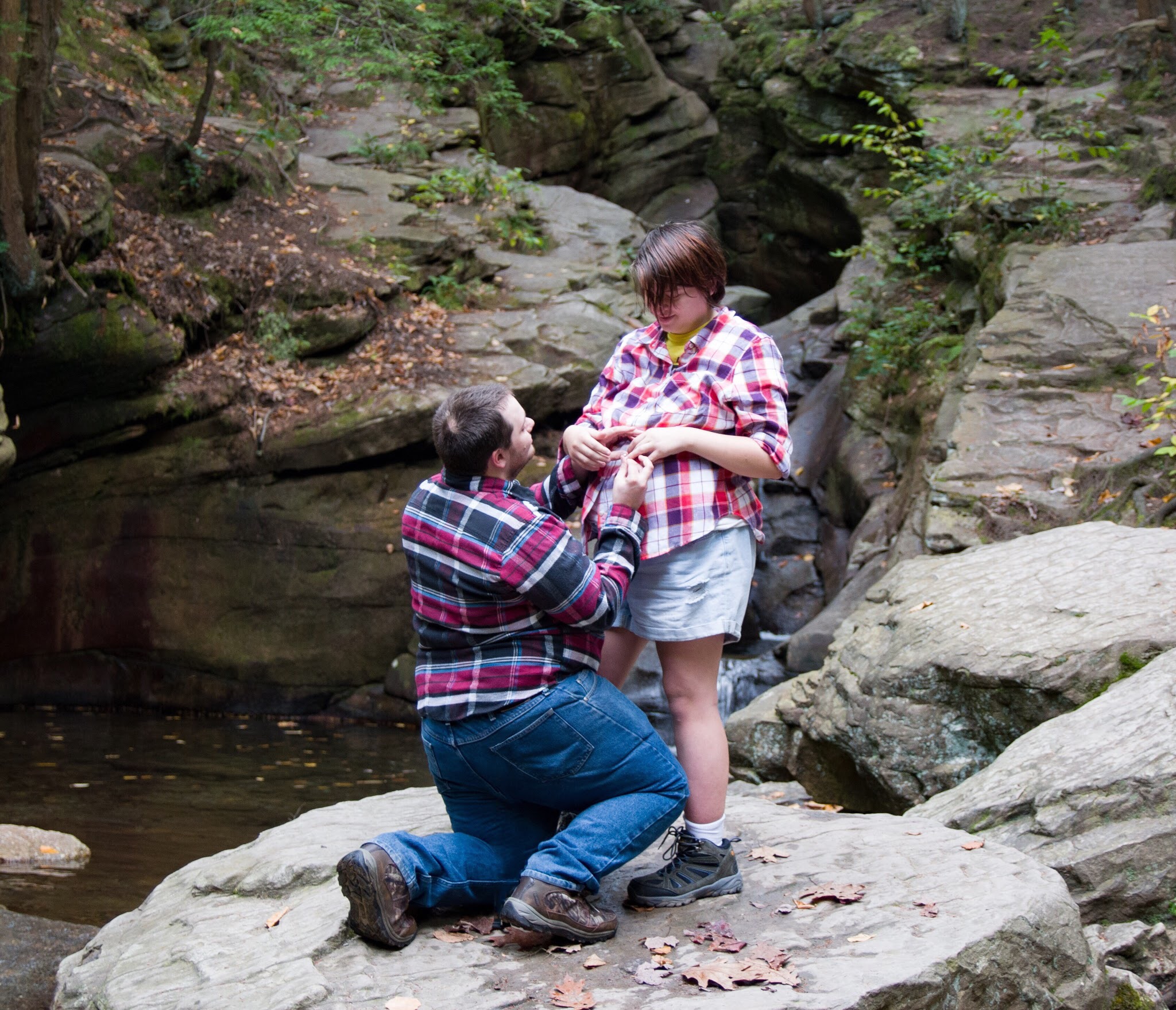 I couldn’t help myself b...